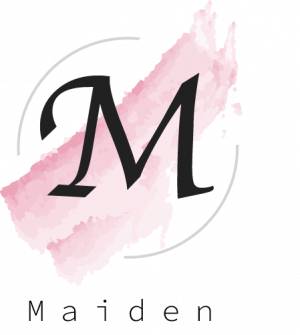 The Definition of Maiden Name 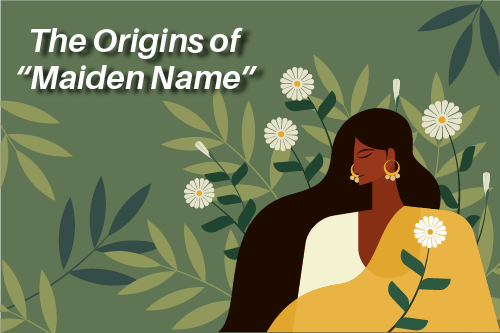 If you look up maiden name in the dictionary, you’ll find that the definition says “maiden name” is a noun that refers to the last name of a woman who is unmarried – or when a woman is divorced and reverts back to her original surname before she was married. For the Oxford English Dictionary definition of maiden name, click on this link: https://www.oxfordlearnersdictionaries.com/definition/english/maiden-name#:~:text=%E2%80%8Ba%20woman’s%20family%20name%20before%20marriage.
Put simply, maiden name is the surname that a woman was born with. Some women keep their maiden name, preferring to use it instead of their married name, because they like it better or choose to keep it for professional reasons, whereas others use a hyphenated version of their maiden name and their married name. 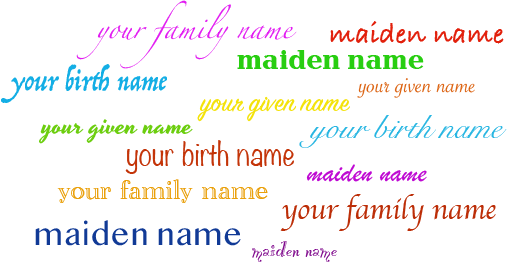 Of course some women don’t want to use their maiden name and once married, go by their spouse’s surname. In some cultures, children use their mother’s maiden name as their middle name. If you don’t like your maiden name and you are unmarried, in some countries you can apply to change it, so you don’t have to keep the name that you’re born with. It is well-known that notorious criminals’ offspring often change their name to disassociate themselves from a violent or criminal father! 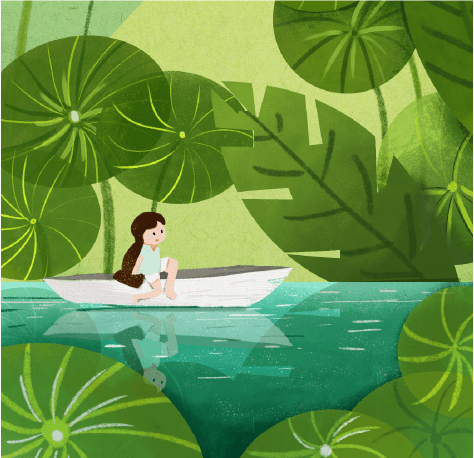 You may be asked your maiden name as a security question for a website, it’s so common and recognized worldwide which is why it’s often requested.
Other Synonyms and Antonyms for the Words Maiden Name
Sometimes, maiden name is referred to as something else. For example, you may be asked your family name, your given name, or your birth name, these are all the same meaning as maiden name. All of these only apply to you if you are female and your maiden name is the last name you had, before you got married (or if you remained single so never changed it).

The Origins of “Maiden Name”

The word maiden is the old-fashioned word for an unmarried young girl and has been used since the olden days in England. It came from the word maiden which was first used in around 1300 and means virgin, or unmarried. In a figurative sense, it refers to something untried, fresh, never done before. Maiden is also used to describe other things such as a maiden voyage (for a ship) or even for a young horse in a horse race that has never raced previously.
The term maiden name came from the mid to late 17th century and was first written down in a book called The Ultimum Vale by John Fuller. He wrote:
“She was borne in Canterbury, her maiden name is Mary Modders.” A couple of years later, in 1665, Thomas Fuller wrote The Church History of Britain from the Birth of Jesus Christ Until the Year MDCXLVIII:
“Jesuite condemns her for leaving her husband, at home and gadding to gospel, and gossip it at court, always subscribing herself, not by her married, but maiden surname.”
So, the next time you are asked for your maiden name, now you know why and what it’s used for!