Skip to content
12 Oct, 202212Leave a Comment on Ezra – Name Meaning, Find Out All About the Origins of the Name Ezra 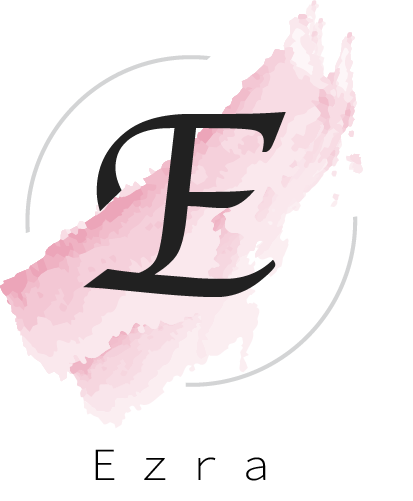 If you’re considering using the boy’s name Ezra (pronunciation Ez-Ra) for your baby, then you might be interested in finding out about the Ezra name meaning origins and history.  The name Ezra is a biblical name that means “Help” or “Helper” in Hebrew.  In the Old Testament, Ezra was a Jewish priest who helped to reintroduce the bible (Torah) to the Jews after they escaped from being held captive in Babylon.  Not an overly common name in the USA, Ezra name meaning Help or Helper is predominantly a boy’s name that is strong and masculine.  There is a female variation, Ezri, that is often used for baby girls although you could still use the male version for a girl if you wish. 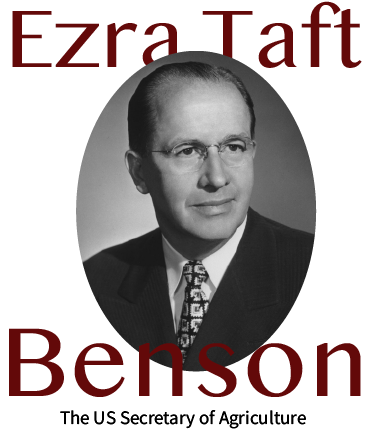 The Popularity of Ezra Name Meaning Help or Helper

The name Ezra does appear regularly in the top 100 popular names for boys in the USA.  In 2021, it reached the top 50 most popular names and seems to be growing in popularity every year.

Ezra, name meaning Help or Helper is popular in different countries across the world (although mainly Europe) and there are many variations that you could also use if you prefer.  Ezra is also used in Arabic, coming from the Quran where it is referred to as the name Uzair.

Here are some other fascinating variations of Ezra name meaning Help or Helper that you may want to consider; Azra, Esra, Ezera and Ezrah.  Of course, you may be unsure about using the name Ezra for your child, so here are some other, similar names to consider that you may prefer to use instead; Eleazar (a Hebrew Ezra name meaning God), Elias, Ethan, Elijah, Eli, Ezekiel and Evan.  If you prefer very biblical choices, you could use Jonathan, Jonah, Judah, Jacob, Jake, Benjamin, Abraham, Isaac, Noah, Levi, Nathan or Jordan as ideas.

Are There Any Famous People Called Ezra? 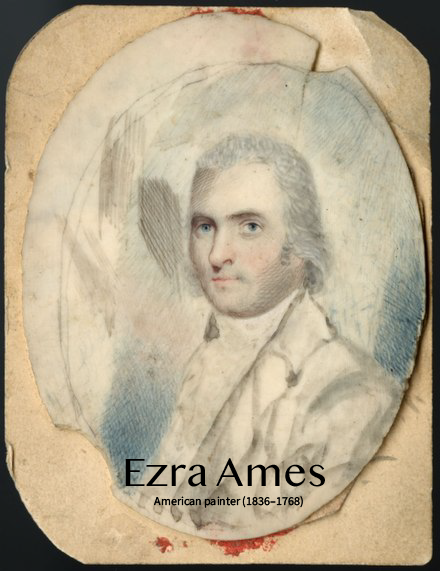 In answer to this question, yes, there are plenty of famous people with the name Ezra.  Ezra Ames was a famous painter in the 17th and 18th centuries.  The US Secretary of Agriculture was called Ezra Taft Benson, he was also the president of the Mormon church.  Ezra Furman is an American songwriter and Ezra Cornell was the co-founder of famous university, Cornell.  Ezra Fitch was one of the founders of fashion label Abercrombie and Fitch so your child will be in good company. 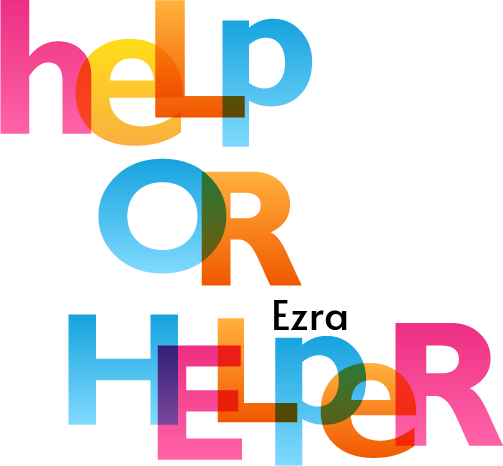 So, the name Ezra may be a perfect fit for your baby’s name, and it is definitely growing in popularity in both the United States of America and the United Kingdom.  It consistently ranks in the top 50 boy’s names in the USA.  Of course, if you’re looking for more biblical boys’ name ideas, you can click on this link: https://nameberry.com/list/406/Bible-Names-for-Boys to view a more extensive list of male names (that would be suitable for a girl too if that is your preference).