Skip to content
29 Jul, 202229Leave a Comment on Gabrielle Name Meaning – What Does This Beautiful Name Mean? 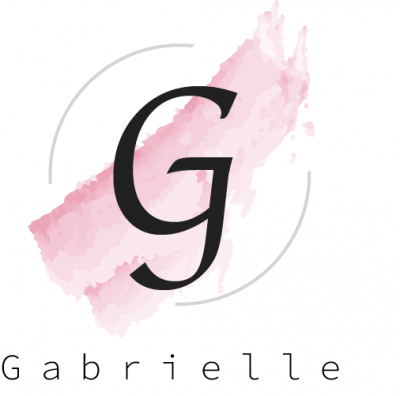 Gabrielle Name Meaning – What Does This Beautiful Name Mean?

Doubtless a wonderful sounding name that’s mainly reserved for girls (although there’s no reason why a boy can’t be called Gabrielle (pronunciation Ga-bree-el) but exactly is the Gabrielle name meaning and where does it come from?  This interesting piece gives you lots of information on the name Gabrielle, including different variations and ideas for other names. 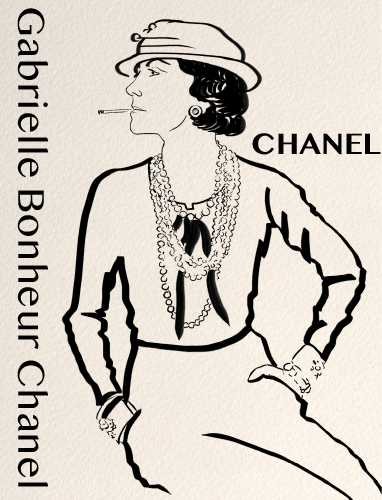 While the name Gabrielle is popular in today’s times, it is also an old-fashioned name that was particularly notable in France and other European countries during the Middle Ages (and beyond).  It gained popularity in the USA during the middle to late 20th century and is still one of the more popular girl’s names today.  However, it rarely breaks the top 50 mark, hovering between number 50 and 150.  It’s Italian variation, Gabriella, is more popular (and this is possible due to the fact that Coco Chanel’s real name was Gabriella!). 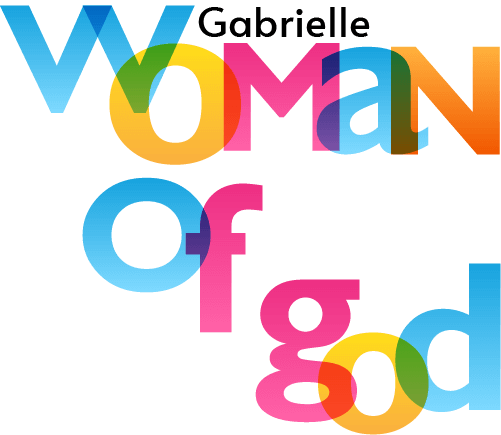 The name is also often shortened to Elle, Ella, Ellie, Gab, Gabs and Gabby. Of course, you may not be sure if you want to use Gabrielle name meaning Woman of God, in which case, here are a few other pretty name options that are similar (but also different); Adelle, Isabelle, Arielle and Danielle. 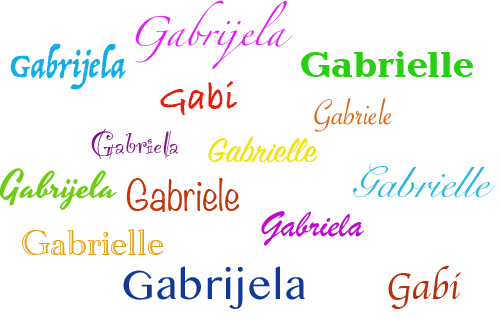 Are there Famous People Called Gabrielle?

Yes, there are lots of famous women with the name Gabrielle. As already mentioned earlier in this piece, Coco Chanel’s birth name was Gabrielle before she changed it to become Coco when she became a cabaret girl in France.  Gabrielle is also used by actresses Gabrielle Anwar and another actress, Gabrielle Union.  US gymnast and Olympian Gabrielle Douglas is another famous person and in fiction, Fleur Delacour’s sister is called Gabrielle (from the Harry Potter series of books). 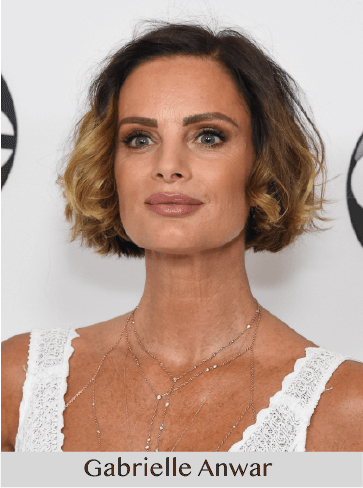 So, if you decide to use the name Gabrielle for your baby (Gabrielle name meaning Woman of God), you will be in good company and delight in the fact that you’ve chosen a pretty, soft and delicate female-sounding name that will withstand the test of time.