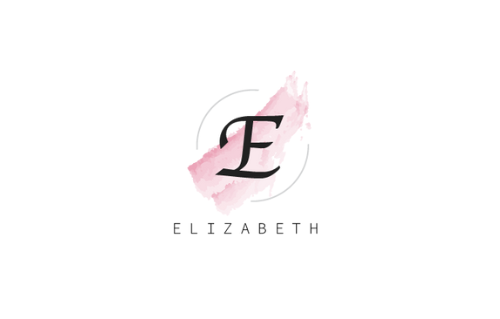 Elizabeth (pronunciation uhlizabeth), a traditional, classical name that dates right the way back to the Old Testament where we meet the wife of Aaron (Aaron was Moses’ brother).   Elizabeth (name meaning in its Hebrew form is Elisheva) is regarded as a beautiful and popular girl’s name, even today.  It’s meaning in ancient Hebrew is “God is my oath”.  The name also appears in the New Testament, Elizabeth was John the Baptist’s mother (in the New Testament the name was in the Greek format as Elisabet).

The Popularity of Elizabeth – Name Meaning God is My Oath

While it is obviously personal choice, the name Elizabeth is very much a girl’s name (but of course, that does not mean it can’t be used for a boy if that is your personal preference).  Some may say it is an old-fashioned name, and perhaps so yet it is still widely used in the 21st century and consistently appears in the top 30 to top 40 girls’ names in the USA and the UK. 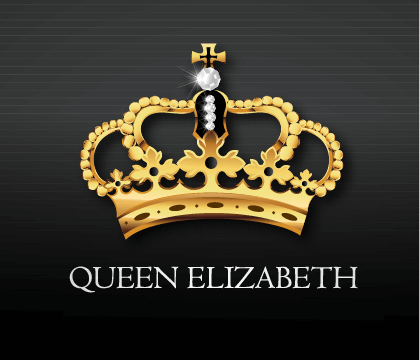 The name was particularly popular in the Middle Ages when Queen Elizabeth 1st was on the English throne.  It continued in popularity throughout the 18th and 19th century and during the early 20th century, was regularly featured in the top ten girls’ names.  When Queen Elizabeth 2nd ascended the throne in the 1950s, again the name grew in immense popularity in the United Kingdom, reaching the top 10 in the 1980s (in the USA as well).

If you love a British girls name, check out this list of top British girls’ names used in the USA: https://nameberry.com/list/195/British-Girl-Names-.  In 2021, the name Elizabeth (name meaning God is My Oath) was ranked around the top 15th most popular girls’ name in the USA.  Recently, Meghan Markle named her baby girl Lillibet, a nickname that Queen Elizabeth 2nd’s late father used for her.

For boys, the name is changed to Eliezer, or Eli.

The Variations of the Name Elizabeth 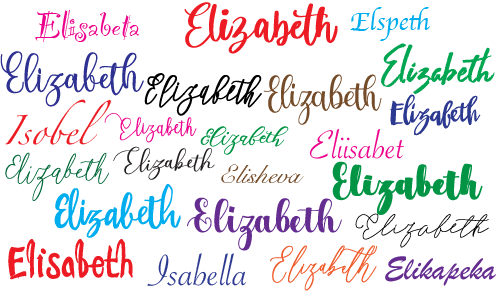 As this three syllable name is so long, there are so many different variations, such as Liz, Liza,  Lizzie, Eliza, Beth, Betty, Bette, Lisbet, Lisbeth, Bess, Bessy, Betsy, Ellie, Elle, Elsabet, Elise, Babette, Bettina, Isabella, Isabelle, Isobel and Lillibet.  In other countries and cultures, the name is also very popular, here are some of the variations used across the world:

There are other names that are similar, Elsbeth (as mentioned), Bethany (a similar type name to Elizabeth, name meaning “House of Figs” another biblical name from the New Testament), Elisa and Isabelle which may also be suitable options for your baby.

If you are unsure whether or not you want to use the name Elizabeth or any of its derivatives, here are some other biblical and English traditional names you may wish to consider, Emma, Emily, Miriam, Sarah, Naomi, Rachel, Leah, Abigail, Mary, Victoria, Martha, Catherine, Kate and Anne.

What Famous People are Called Elizabeth? 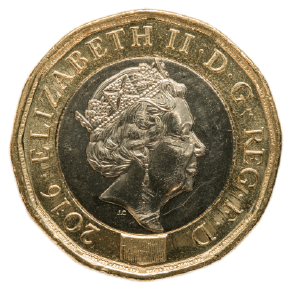 Elizabeth is the name of queens and princesses. The current queen of England is called Elizabeth.  British actresses Elizabeth Taylor and Liz Hurley are named Elizabeth, as well as Bette Davis, the famous American actress.  Comedy actress Bette Middler’s full name is Elizabeth, and the name is widely used in classic books, such as Pride and Prejudice (Elizabeth Bennett).  In the book Little Women, Elizabeth is also known as Beth March.

Rest assured, Elizabeth will make a wonderful name for you baby and with so many variations, there’s plenty of choice!